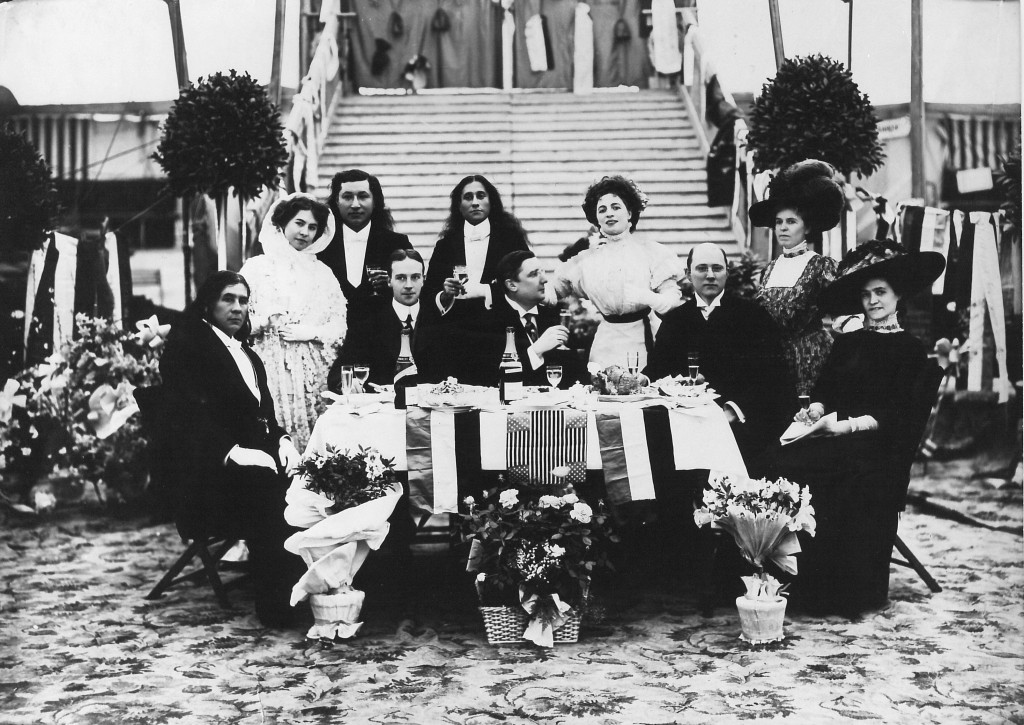 Original Caption: “Bywater’s mentor St. John Gaffney (center, in profile) with his wife at his left and Hector Bywater seated at his right, entertaining visirors in Dresden, 1909. Gaffney, whose pro-German sympathies led the Gov’t to suspect him of being a German agent, would be flabbergasted to learn Bywater worked for the British Secret Service.” (Naval War College Archives)

Honan carefully collected and catalogued his research including notes, original documents, interviews, and correspondence and donated his collection to the Naval War College, Naval Historical Collection (NHC) after the publication of Visions of Infamy for the benefit of future researchers. The Naval Historical Collection’s mission is to document the history of the Naval War College and significant events, people, and research on naval and maritime history. NHC has become a depository for naval and maritime historians, collectors, and biographers:  Thomas Buell’s research collection for the biographies for Admirals Raymond Spruance and Ernest King, B. Mitchell Simpson’s research collection for the biography of Harold Stark, and Edward Miller’s research collection for his book on War Plan Orange are a few of the unique collections held at NHC.  The Honan papers are representative of this type of collection at NHC highlighting a lesser known, but no less significant, figure in Naval War College (NWC) and naval history. 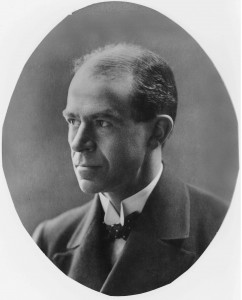 While there is no substitute for researching in the original records, collections like Honan’s can be a tremendous boon for other researchers.  Not only do they offer a substantial body of documentation on a specific subject in one place, but they can provide helpful pointers to other collections and resources that may warrant further exploration.

Researcher collections however offer much more than copies of documents from other archives.  As Honan’s papers demonstrate, such collections often include original material and copies of records held by private individuals.  In conducting his research, Honan recorded numerous interviews (including with Bywater’s children); received copies of photographs and other documents from Bywater’s family and associates; and corresponded with Japanese naval officers to gather their recollections of Bywater and his work.  In addition to Honan’s extensive notes, these materials contribute to make his papers a unique and invaluable trove.

Akin to other researcher collections, Honan’s papers also are important to historiography.  By researching his research process, other historians can retrace Honan’s work to better evaluate its scope and depth and to expose new avenues of inquiry.  Moreover, the Honan papers include book reviews and correspondence that illuminate how his work was received.  Honan’s correspondence with Mark Peattie and David C. Evans, who both were highly critical of his work, offer further insight into the history of the history.

Honan hoped that by donating his collection to the  Naval Historical Collection he was offering other researchers a jumping-off point to further scholarly inquiry into matters of naval history. 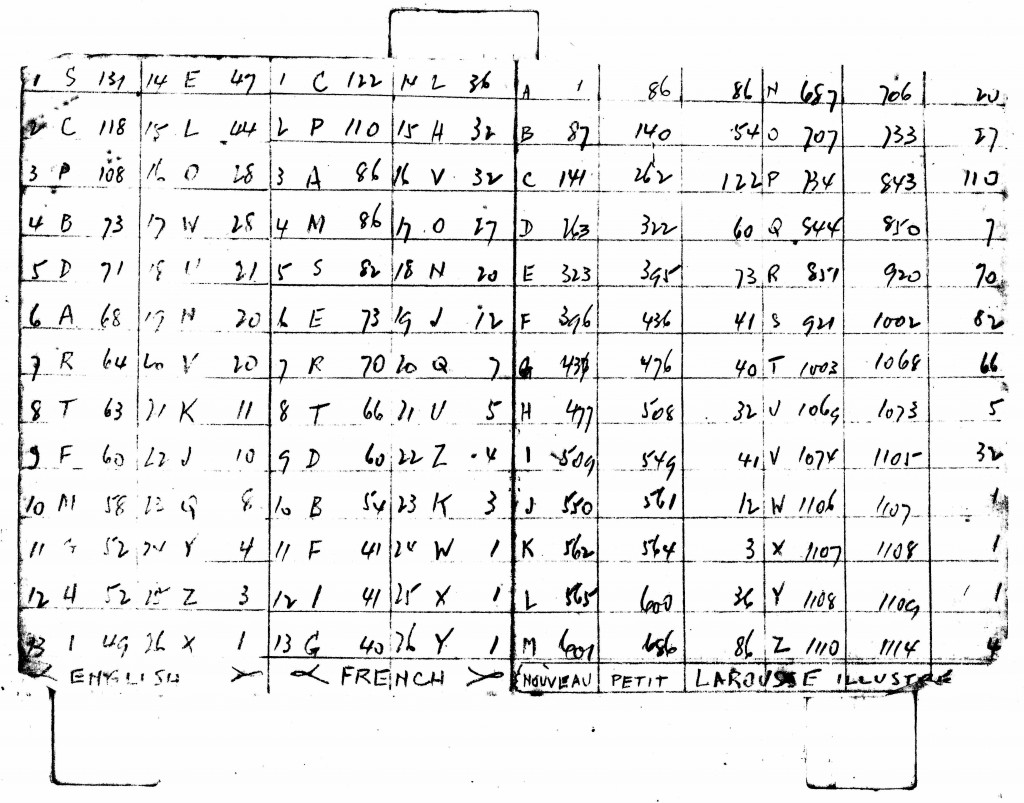 The hybrid nature of these collections means that one collection can have multiple copyright owners, not necessarily the Naval Historical Collection, where the collection is housed. Researchers using these types of collections are responsible for determining and obtaining copyright permissions for the use of photocopied materials.

(Return to December 2015 Table of Contents)

This entry was posted in Inside the Archives. Bookmark the permalink.